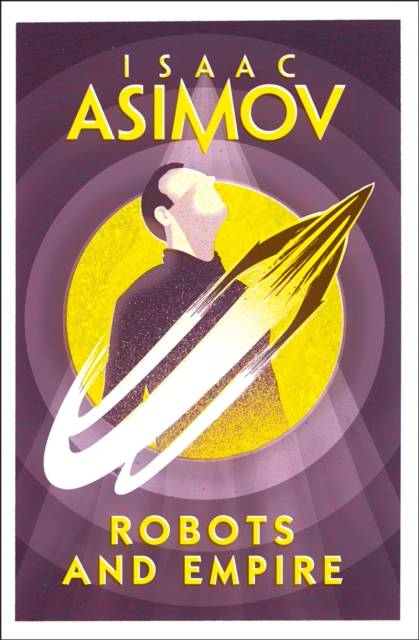 Cliquez ici pour le commander
Isaac Asimov's Robot series - from the iconic collection I, Robot to four classic novels - contains some of the most influential works in the history of science fiction. Establishing and testing the Three Laws of Robotics, they continue to shape the understanding and design of artificial intelligence to this day. Two centuries have passed since Elijah Baley's actions on Aurora sent settlers from Earth to new worlds all over the galaxy.

The Spacer planet of Solaria has been abandoned by humans, though countless robots remain. When settlers arrive to salvage them, something unthinkable happens - the robots attack. Accompanied by Gladia Delmarre and the robots Daneel and Giskard, a descendant of Elijah Baley sets out for Solaria to investigate, a quest that will lead them to a vast, catastrophic conspiracy and a revolution in the Three Laws of Robotics.
S'identifier pour envoyer des commentaires.