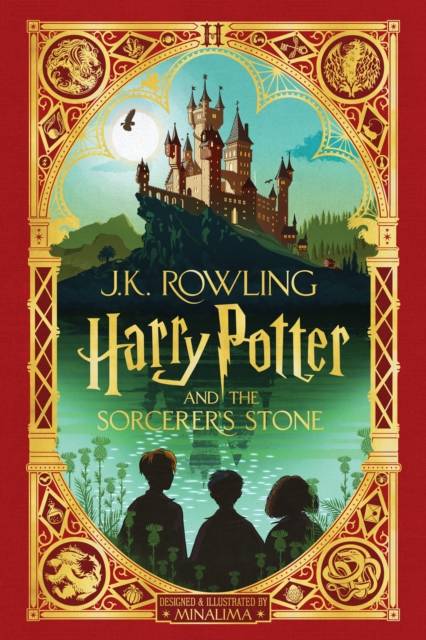 Cliquez ici pour le commander
In this stunning new edition of Harry Potter and the Sorcerer's Stone, experience the story as never before. J.K.

Designed and illustrated by award-winning design studio MinaLima -- best known for establishing the visual graphic style of the Harry Potter and Fantastic Beasts films -- this edition is sure to be a keepsake for Harry Potter fans, a beautiful addition to any collector's bookshelf, and an enchanting way to introduce the first book in this beloved series to a new generation of readers.
S'identifier pour envoyer des commentaires.